Winter Conference is a one-day event offering something for everyone on the veterinary team with 3 concurrent educational tracks, a trade show featuring 20+ exhibitors, and the opportunity to learn and connect in Dewey Beach, Delaware. 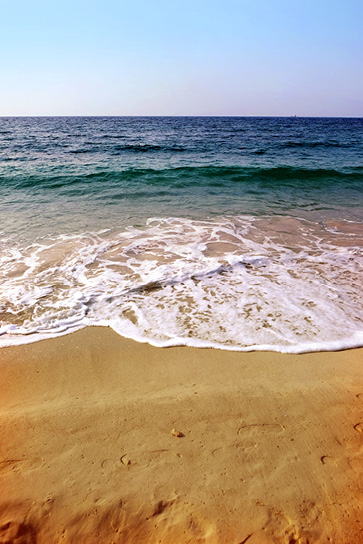 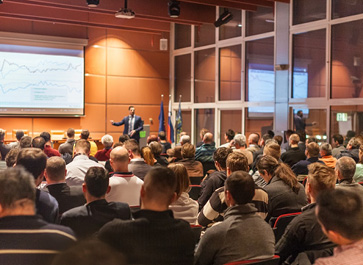 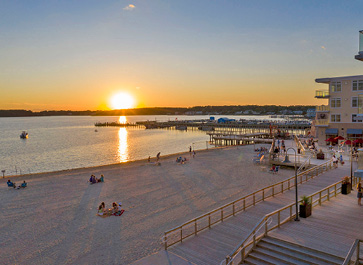 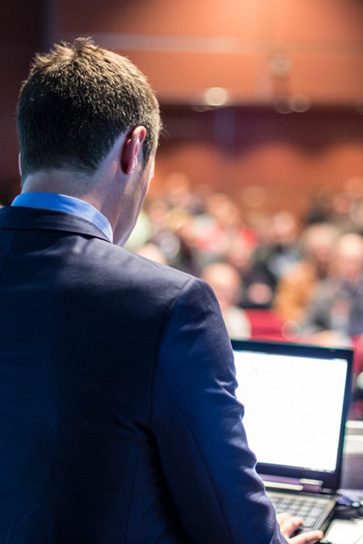 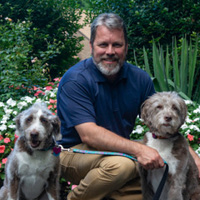 Dr. Jeff Bowersox has been a board-certified veterinary ophthalmologist for 22 years. He earned both a degree in Molecular Genetics and his Doctorate of Veterinary Medicine from The Ohio State University. After completing an internship at Veterinary Specialists of Connecticut in West Hartford, CT, he entered general practice for four years in Alexandria, VA. He relocated to Arizona where he completed his residency training and obtained Diplomate status in the American College of Veterinary Ophthalmologists. Dr. Bowersox was then employed as a clinical ophthalmologist in Maricopa County Arizona and Orange County California for four years before again relocating and joining the Veterinary Specialty Center of Delaware as an owner, partner, and staff ophthalmologist in 2002. Dr. Bowersox has volunteered with several animal and wildlife rehabilitation shelters in both Arizona and the Mid-Atlantic region. He currently is a consultant with Tri-State Bird Rescue, and the Brandywine Zoo in Wilmington as well as a medical consultant for Canine Partners for Life, a nonprofit that raises and trains service dogs. He also screens therapy pets for ocular disease from PAWS for People annually.  Dr. Bowersox is a member of the Delaware Veterinary Medical Association where he currently serves on the DVMA Executive Board as the President-elect and on the Government Relations Committee.  Dr. Bowersox sees patients in Newark, Delaware out of the Blue Pearl Christiana office as well as in other remote locations throughout Delaware, Maryland, southeastern Pennsylvania, and southern New Jersey. 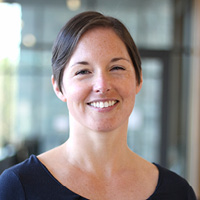 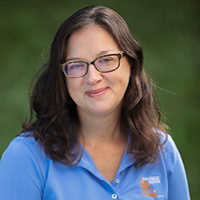 Dr. Javsicas is board certified by the American College of Veterinary Internal Medicine in Large Animal Medicine and has special interests in neonatology, ultrasonography, cardiology, gastrointestinal diseases and emergency/critical care medicine.  Dr. Javsicas enjoys riding, hiking, kayaking, cooking, and traveling. She lives in Red Hook with her husband, David, a middle school special education teacher at Saugerties Central Schools, and their sons. 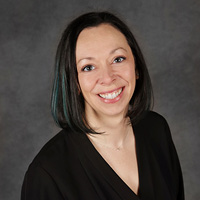 Liza Rudolph has been working in veterinary medicine for over 20 years and is a Veterinary Technician Specialist (VTS) in Canine/Feline Clinical Practice and in Small Animal Internal Medicine. Liza is the Program Director for the Veterinary Technology Program at Rowan College of South Jersey and provides education and training to veterinary technicians by traditional lecturing and online continuing education opportunities. When not teaching, Liza is an active member of multiple veterinary organizations and practices as a relief veterinary technician; spending most of her clinical time in specialty practices in both the Mid-Atlantic and Midwest regions.

Take advantage of the Early-Bird pricing below!
Prices increase after October 15