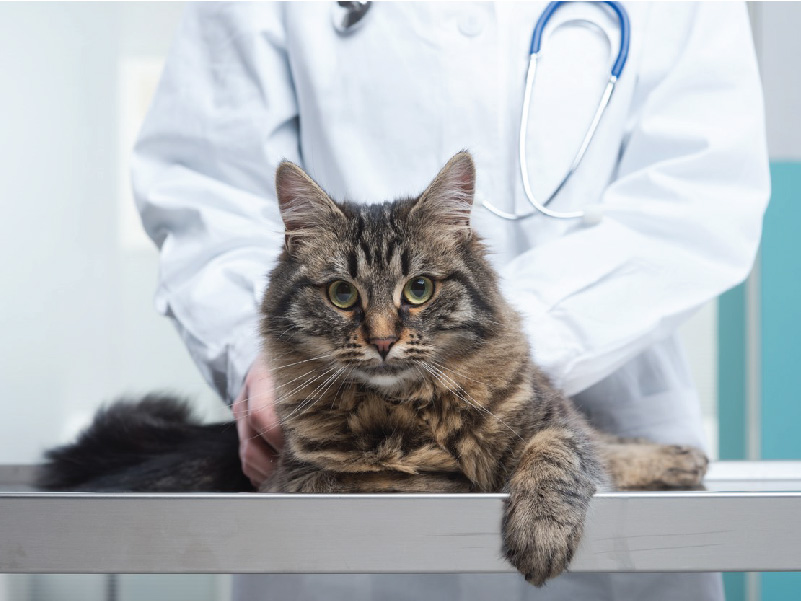 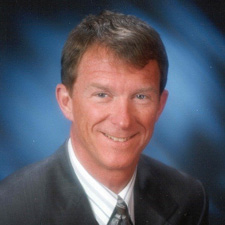 Integrating Radiosynoviorthesis into the Multimodal Management of Canine Osteoarthritis

Dr. Fox will present an overview of Multimodal Management of Canine Osteoarthritis from his (2017) textbook by the same name.  Evidence-based pharmacologic and non-pharmacologic modalities will be presented.  Acute pain will be differentiated from maladaptive (chronic) pain; to include why this understanding dictates treatment effectiveness.  An overview of canine osteoarthritis will follow, focusing on the driving influence of synovitis.  Finally, radiosynoviorthesis will be explained with data supporting its consideration for inclusion within a multimodal treatment protocol, based on mode of action.

Experience and diversity are the hallmarks of Dr. Fox’s professional background. He has recently served as President of Securos for 6 years and is now active as a private consultant for several prominent animal health companies and specialty organizations. Dr. Fox received his MS (nutritional biochemistry) and DVM degrees from the University of Illinois and both MBA (Entrepreneurialism and New Ventures) and PhD (Pain Management) degrees from Massey University in New Zealand. He completed his surgical residency at the University of Florida and practiced in surgical referrals for 15 years.  He has served on the Veterinary Teaching Hospital faculty at Mississippi State University, as product manager at Pioneer Hi-Bred International, senior lecturer in companion animal orthopedic surgery at Massey University, senior veterinary specialist at Pfizer Animal Health, and director of pain management for Novartis Animal Health. Dr. Fox played a key role in the development and launch of both the Rimadyl and Deramax branded NSAIDs.  He is a former president of the Veterinary Orthopedic Society, a council member of the Association for Veterinary Orthopedic Research and Education and is a certified small animal surgical specialist in New Zealand. Dr. Fox is an adjunct assistant professor at the University of Illinois, as well as adjunct associate professor at Massey University; advisor to the University of Tennessee Pain Center, founding member of the Companion Animal Pain Management Consortium Leadership Council, and Fellow of the New Zealand Institute of Management. Dr. Fox has also served as Educational Manager for the Western Veterinary Conference –held annually in Las Vegas.  He enjoys dual citizenship in the United States and New Zealand. In addition, Dr. Fox has authored more than 80 professional publications, 5 textbooks, 7 textbook chapters, and 2 interactive CD/DVDs. He is a popular international speaker on the subjects of pain management, musculoskeletal diseases and excellence in speaking.  Before beginning his career in veterinary medicine, he graduated with a BS degree in mechanical engineering from the US Naval Academy and flew more than 300 combat missions as a naval aviator in Vietnam, flying the A6 Intruder; while serving concurrently as Officer of the Deck aboard the nuclear-powered aircraft carrier, USS Enterprise (CVN-65). 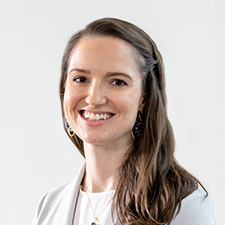 Allergies in cats are one of the most challenging and frustrating medical conditions we deal with as veterinarians.  This largely is due to the severity and similarity of dermatological lesions, significantly decreased quality of life, limited medical therapy options, and difficulty administering medications to cats.  We will look at several cases of feline allergy as we walk through the subtle clues to make a diagnosis and select a treatment plan.

Dr. Amelia White received her DVM from the University of Georgia in 2010 followed by a one-year rotating internship in Small Animal Medicine and Surgery at Auburn University.  She completed a three-year Dermatology residency and Master’s degree at the University of Illinois in 2014.  Dr. White became a diplomate of the American College of Veterinary Dermatology in 2014, and is currently an Associate Clinical Professor of Dermatology at Auburn University College of Veterinary Medicine.  She has authored or contributed to various abstracts, case reports, primary research, and book chapters.  She teaches the communications skills course at Auburn University, and her interests include allergic skin and ear diseases, infectious diseases, and student mental health and wellbeing. 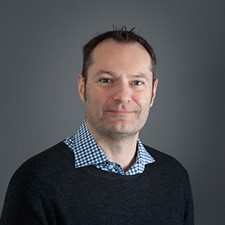 Dr. Craig Clifford is a graduate of Mississippi State University College of Veterinary Medicine and received an MS degree in Animal Science/Virology from the University of Delaware. After completing an internship and a medical oncology residency at the University of Pennsylvania, he became a diplomate of the American College of Veterinary Internal Medicine (Oncology) in 2003. He is a medical oncologist and director of Clinical Studies at BluePearl Malvern in Pennsylvania.  He is active in clinical research within a referral setting and serves as an advisory board member with both industry and non-profit foundations. He is a renowned oncologist who has authored/co-authored over 70 papers and book chapters. He is a frequent lecturer at major veterinary meetings in the USA and abroad. Dr. Clifford is an active member of the VCA Pet Cancer Care Alliance Committee and has served on the VCS executive board, ACVIM Exam Rating Committee, Residency Training and Credentials Committee, Oncology Pathology Working Group, Co-chair of the Standards of Excellence in Residency Education Task Force and an Examiner for the Australian Scientist’s Oncology Specialty Exam. 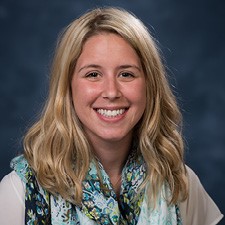 This lecture will cover the major systems commonly affected during blunt and penetrating trauma. We will also discuss the most useful diagnostic tests, how to stabilize these critical patients and some common procedures that may be needed emergently.

Jessica was born and raised in the suburbs of Chicago and attended veterinary school at The University of Illinois. After school she completed a rotating internship in Chicago and then moved south for a residency in Emergency and Critical Care at North Carolina State University. After completing her residency and ACVECC credentialing exam, she moved to Philadelphia to work as a full time criticalist at VSEC in Levittown & Philadelphia.  Jessica has a grey dog named Byrdie and a grey cat named Lou. In her spare time, she enjoys yoga, running and traveling with her husband. 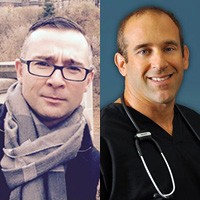 Canine Urinary Incontinence: A New Approach to an Old Problem & Medical and Surgical Approach to Benign Ureteral Obstruction in Cats

Dr. Keats graduated from the Virginia-Maryland Regional College of Veterinary Medicine in 1999. After graduation he continued his education in a small animal rotating internship at the VCA Berwyn and Franklin Park Animal Hospitals where he received the “Intern of Year” award. The following year, he remained on staff at VCA Berwyn Animal hospital as an Emergency clinician and intern supervisor. In 2001, he returned to Maryland, where he completed a 1-year small animal surgical internship with Chesapeake Veterinary Surgical Specialists (CVSS) splitting time between the Towson and Annapolis offices. Upon completing, he accepted a surgical residency with CVSS. After completing his residency in 2005, he became board certified in 2006 and remained on staff in the Towson office until the end of 2009. From the beginning of 2010 until mid-2014, he worked at VCA Veterinary Referral Associates (VRA) in Gaithersburg, MD as a staff surgeon performing both soft-tissue and orthopedic surgery. He was the Intern Director for the intern class of 2013-2014. In July, he transferred to VCA Old Marple in Springfield, Pennsylvania to start a referral surgical service. Dr. Keats has special interests in trauma and wound reconstruction. He has always preferred to take a whole-body approach to provide his patients with specific, individualized care. Dr. Keats returned to CVSS’ Towson office full-time in the fall of 2015. In the fall of 2016 CVSS opened an office in Columbia, which is where Dr. Keats is now based.

Dr. Jacob earned his DVM degree from the University of Montreal in 1995. He interned at Washington State University, and carried out his residency and received his PhD at the University of Minnesota. He and his wife, Kristin Jacob, a cardiologist with CVCA, have twin sons, and a dog named Rico. When he’s not at work, he enjoys running, biking, and traveling.